Oracle 12c: Protect Your Data, While Still Using It 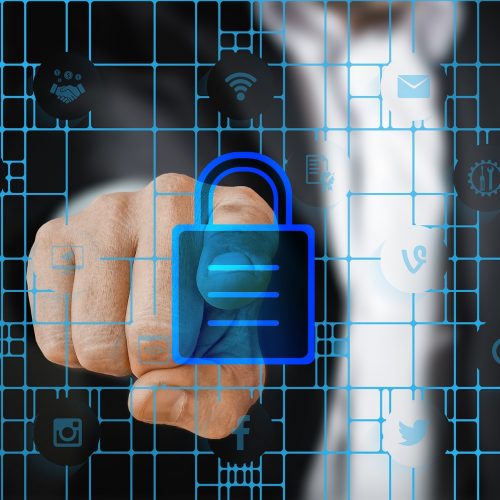 Databases weren’t connected to the Internet in the early days of data analytics, and since they were accessed only by authorized database administrators, there was little concern about data theft. Today, databases are the foundation of every action we take in business, powering countless applications that are accessed daily by thousands of users with different needs and agendas. In this chaotic environment, keeping that data safe is an ever-changing challenge for enterprise and IT leaders. Organizations seek to ensure security with firewalls, network appliances, and even physical measures. But the area that requires significantly more of your attention protects the storehouse of that data: your databases

The scope of cybercrime

According to Trustwave’s 2013 Global Security Report, which reveals insights from the company’s security activities over the previous year, cybercrime is increasing at lightning speed. Although some cybercriminals target specific organizations, any company is a potential target for corporate or political espionage, particularly organizations with eCommerce sites or other financial information (e.g., credit card numbers, personally identifiable information).

Cybercriminals are constantly finding new ways to directly and indirectly access databases. Web applications are now the most popular attack vector; in 2012 alone, the number of mobile malware programs grew by 400%, according to the Trustwave report. SQL injection and remote access are still the most common methods of intrusion. Equally devastating are intrusion methods that are hard to detect, such as zero-day attacks that exploit unknown vulnerabilities and stealth malware that stays under the radar, trying to gain long-term control of systems.These advanced attacks don’t announce their presence — in fact, cybercriminals encrypt over 25% of data during exfiltration, making data loss hard to see and hard to track.

Keep the bad guys out; let the good guys in

In this volatile security climate, database administrators and IT leaders have discovered that providing data access and maintaining security is a real balancing act. The complexities of user access make managing security even more challenging. According to Securing Oracle Database 12c A Technical Primer you need to address database security at multiple levels:

When addressing these layers of security, you must be thorough but also balance cost and maintenance considerations. The recommended first step is to look at the age and state of your current databases. Oracle updates its technology to stay ahead of the curve in terms of security, functionality, and ease of administration. It pays to stay in step with the latest tools, and use them to your advantage. Oracle 12c offers many significant security enhancements; with the latest release, you can do the following:

Keep the Cybercriminals Out

Oracle 12c offers solid security so that you can keep the bad guys out while letting the good guys in. Security is an ongoing investment, but it’s one investment that you won’t regret. To learn more about this solution, go to arisant.com/solutions. 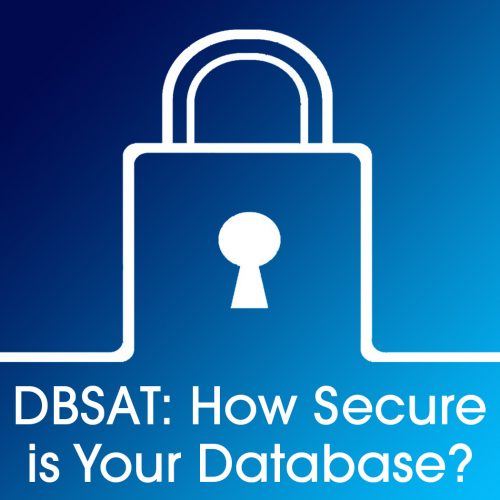 DBSAT: How Secure is Your Database? [video]

How secure is your database? The number of security breaches in the U.S. decreased from 2017, however, the number of... more 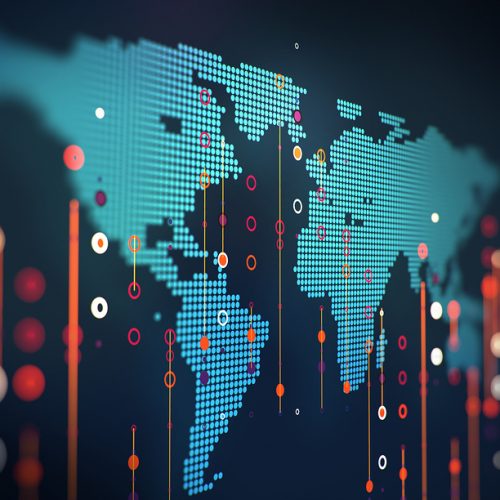 What Do You Do with So Much Big Data? Dig In!

Data is all around us: Smart devices, apps, websites, and nearly everything else is constantly collecting information. The ability to... more

In Growth Mode? You Can’t Wait for a Reliable Database

Kajeet, a U.S. wireless service provider dedicated to kids and education, is growing alongside the children it has served for... more