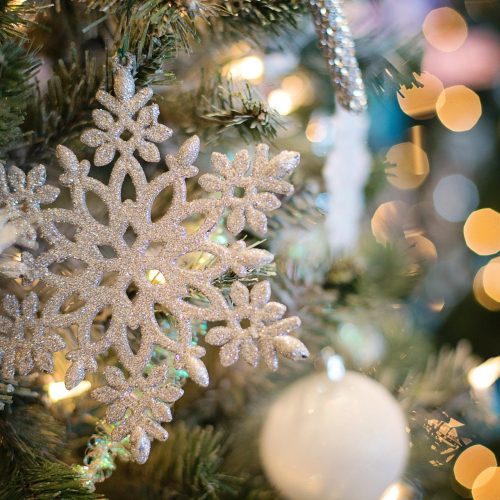 From all of us at Arisant, we would like to wish you a Merry Christmas and happy holiday season! See you in the new year!

‘Twas the night before Christmas, when all through the house

Not a keyboard was clicking, not even a mouse;

The VMs were spun and provisioned with care,

In hopes that St. Niklas soon would be there;

The DBAs were nestled all snug in their beds,

While visions of SQL danced in their heads;

And Joe in his polo, and I in my cap,

Had just settled our brains for a long winter’s nap,

When from Polaris there arose such a clatter,

I sprang from the bed to see what’s the matter.

Away to my laptop I flew like a flash,

Logged into the console to see what was cached.

The dark gave way to my screen’s blue glow

As I began to examine the tables, the objects and rows.

When, what to my wondering eyes should appear,

But a ticket in JIRA, and the problem unclear,

With a call to the Swede, so lively and quick,

I knew in a moment I needed St. Nik.

And he whistled, and shouted, and called product by name;

To the Cloud we will go, your support costs will fall!

Now TCO, ROI, savings for all!

To on-premises data centers we will wave goodbye,

It’s time that you modernize and look to the sky;

So up to the Cloud the databases flew,

Both dev and test and even production too.

And just like that, the lift ‘n’ shift  done in a poof!

It happened so quickly, to believe you’d need proof.

Another project complete, we were feeling profound

Without missing a beat St. Nik was inbound.

He was dressed in all navy, from his head to his toe,

And on a t-shirt read #freemydata, you should know.

A wink of his eye and a twist of his head,

Soon gave me to know I had nothing to dread;

He spoke not a word, but went straight to his work,

And tied up loose ends; then turned with a jerk,

And laying his finger aside of his nose,

And giving a nod, out the door he did go;

He sprang to his Range Rover, to his team gave a whistle,

And away they all flew like the down of a thistle,

But I heard him exclaim, ere he drove out of sight,

“Merry Christmas to all, and to all a good-night.” 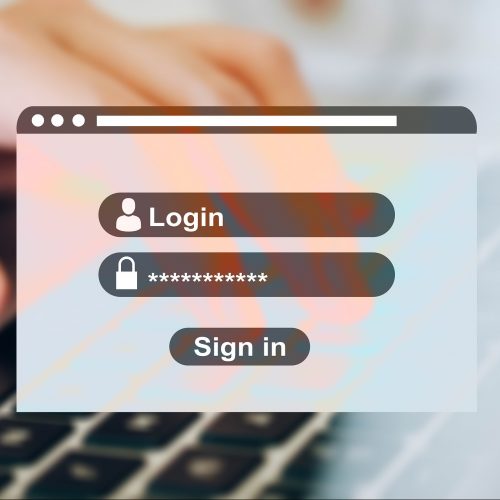 Over the past month, you have probably heard a number of medical professionals, scientists and politicians talking about “flattening the... more 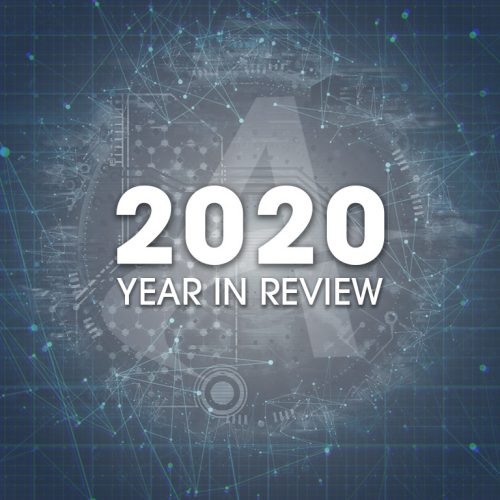 At the end of each year, we like to look back and reflect on the work we did as an... more 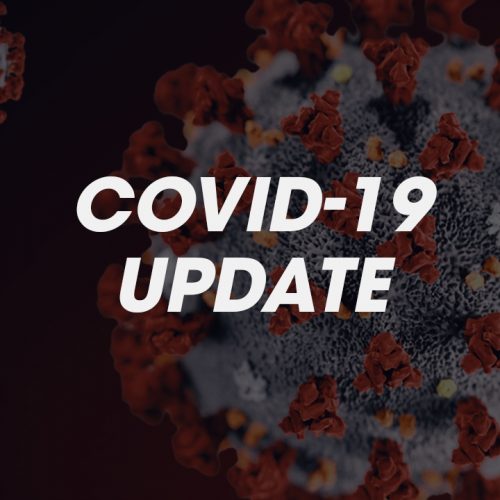 An Update on Arisant and COVID-19

Dear Valued Clients and Partners, As the spread of COVID-19 has continued throughout the world we felt it was important... more